This map has a linear layout and a short distance between the two players. The special feature about this map is the thick forest in the middle that significantly reduces vision for all units, air included. Three watch towers are placed inside the forest which are key points of the map that players want to control so they can safely navigate in the forest.

The expansions are placed in a way that players have to move through the forest if they want to get to the opponent as quickly as possible. The distance between the players is short between the players so they are more tempted to move inside the forest as much as possible. This is also done for balancing reasons because the Zerg have an easy access to many watch towers and it favors them too much especially on larger maps.

This map was the winner of the Mapximum Map Contest #3 in October 2018.  It will be used in some korean tournaments. 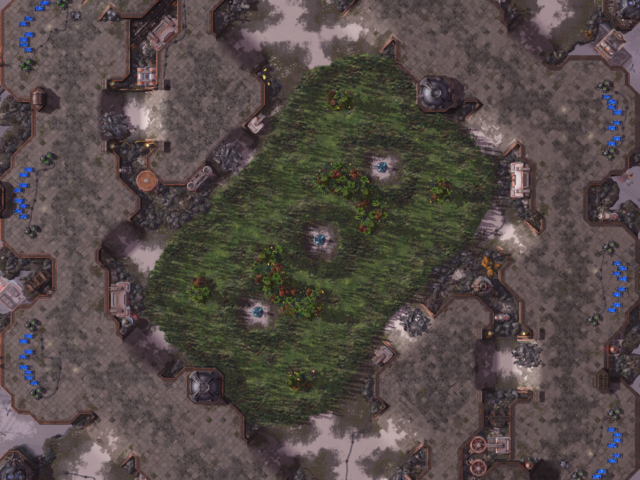 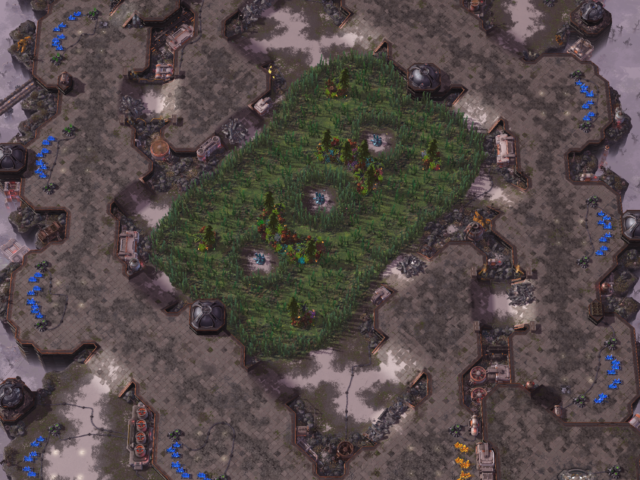 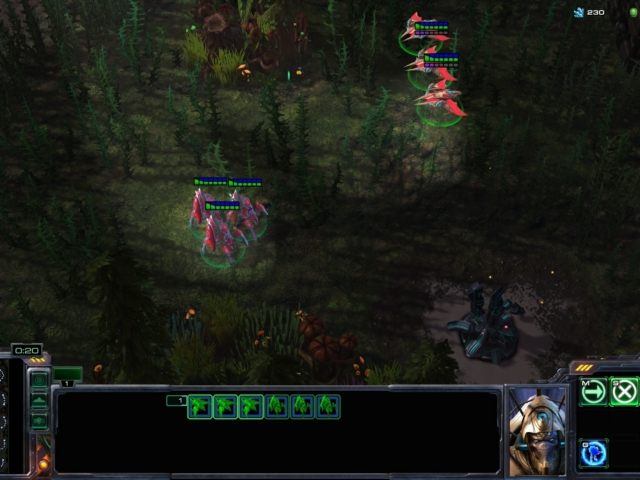 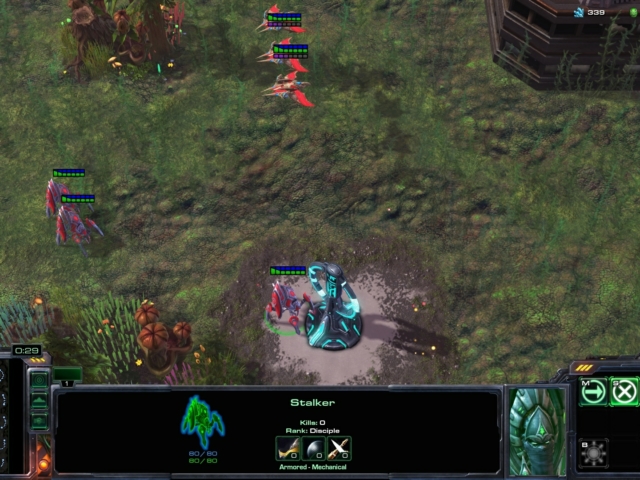