This map has been made for the Teamliquid Map Contest 13 for the Macro map category. This contest is organized by Teamliquid at the request of Blizzard Entertainment. It has been added into the official 1v1 ladder map pool on November 26th 2019.

Even though the map isn’t as huge as other macro maps, most of the expansions are easy to secure. The first three bases have small chokes which helps surviving early attacks. The xel naga tower near the middle helps the players to cover more paths and expansions but players are still vulnerable to attacks from the sides.

Most expansions have their shortest path ending with a ramp but a longer highground path allow a better attack angle. Just like on Cloud Kingdom but on more expansions than just the third. 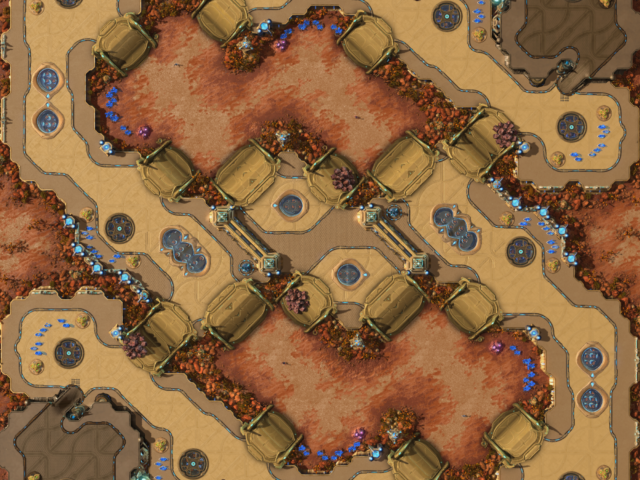 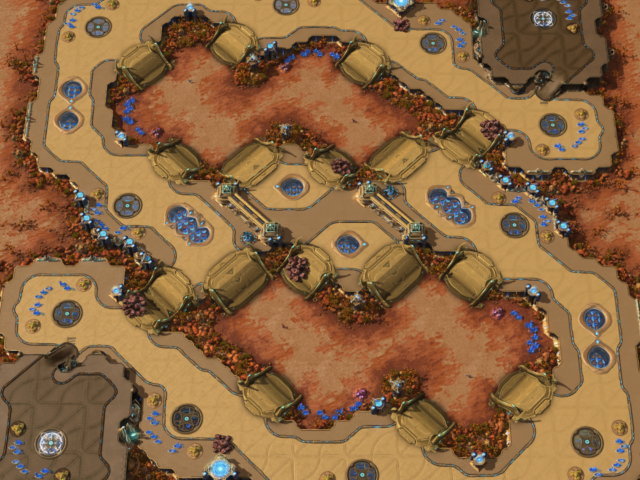 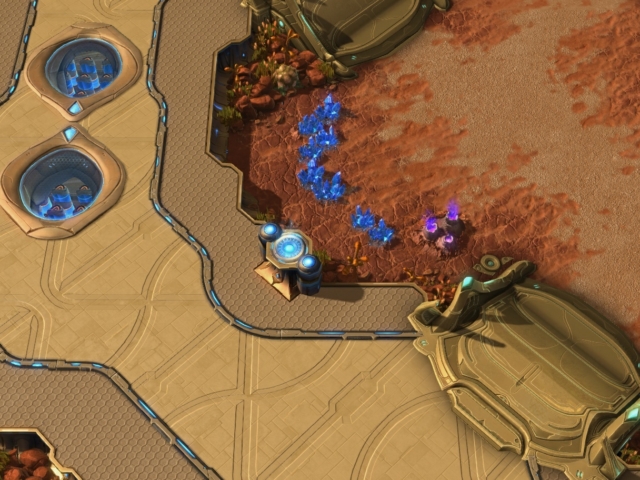 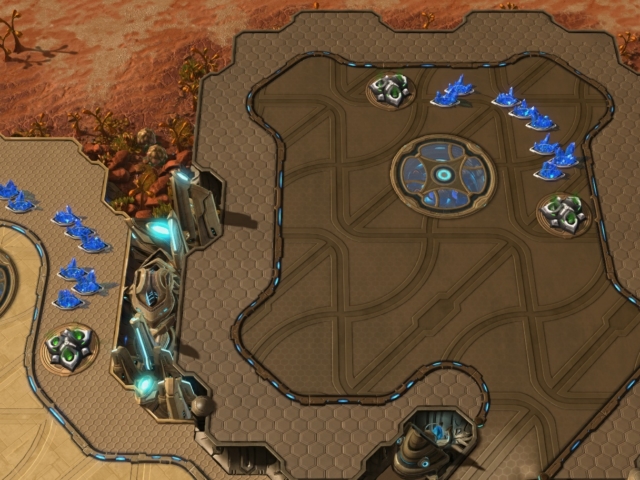 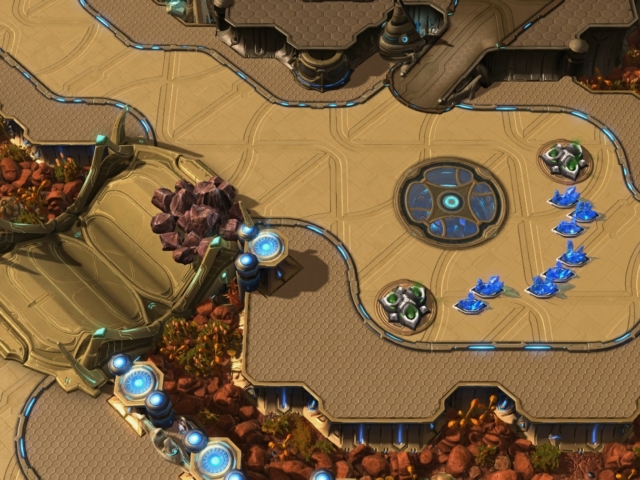 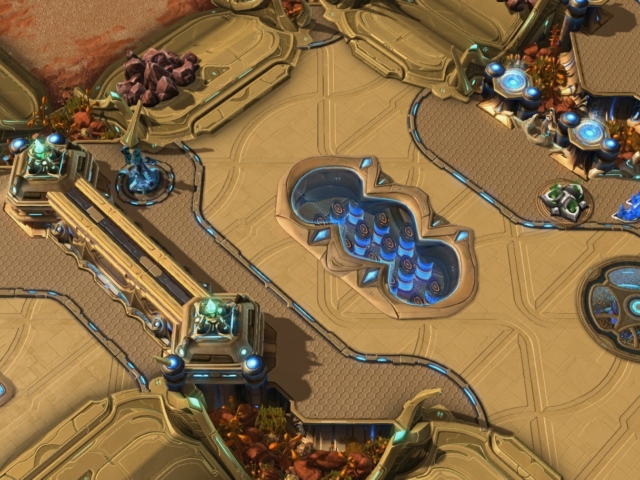 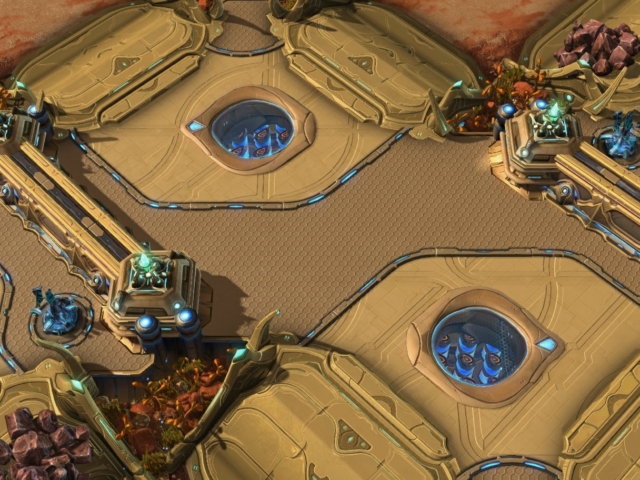 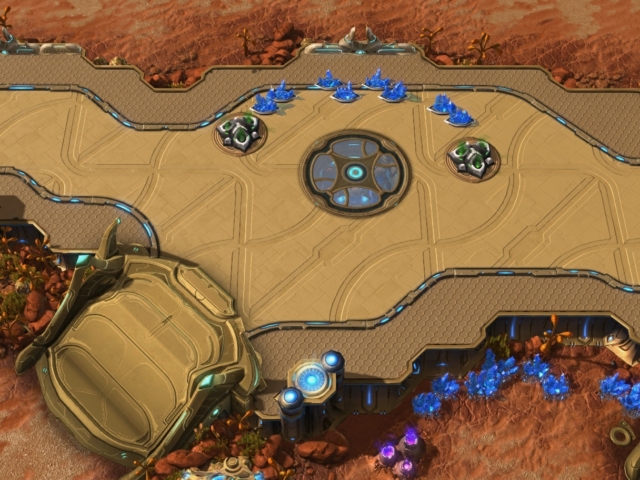 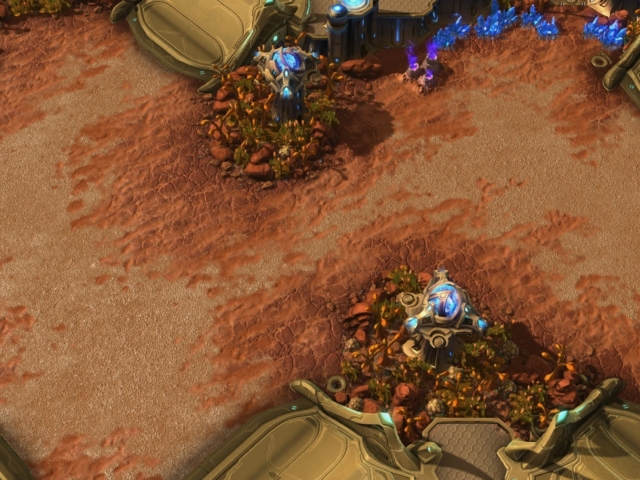